Analisa is a third-generation Xicana, born and raised in San Jose. Being systems impacted since a young age, Analisa brings passion and desire to dismantle the systems of oppression that have targeted communities of color. In 2016, she began her career as a mentor and advocate, supporting youth navigating the juvenile justice system and teaching them about their rights. This is where her passion developed for policy and organizing.

In 2019, Analisa joined the San Jose Chapter of Sister Warriors Freedom Coalition and was hired on to the YWFC team in Santa Clara County as a Self Determination Advocate. She co-launched the End Girls Incarceration campaign in the county through this position. As a Self-Determination Advocate, she worked inside the juvenile hall and supported young women and trans youth through re-entry and mobilizing the most impacted to engage in local organizing. Analisa joined the YWFC policy team as a lead in 2022.

In her new role, Analisa prioritizes and centers the dignity of youth and justice for youth across the state of California while also aligning YWFC local initiatives to strategically work toward Freedom 2030. Most of all, she ensures youth have a seat at the tables where decisions are made that impact their lives and communities. 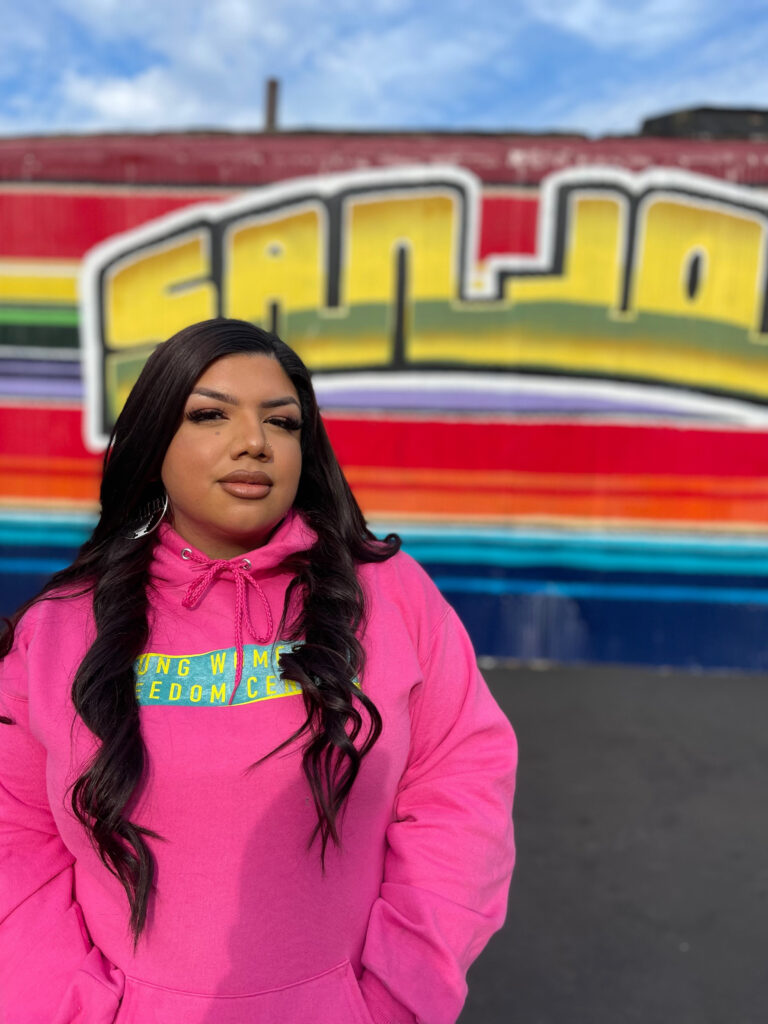