Marilyn was born in Downey, CA and was the 4th and last child to her parents. She was raised in Redlands, CA where at an early age became an at-risk youth who rapidly started going down the wrong path. Growing up around gangs, drugs and violence it started to seep its way into Marilyn’s life until it completely controlled it. At age 16 she was arrested and charged as an adult facing 25 to life. Struggling to make adult decisions while still being a child Marilyn took a plea deal that sent her to state prison, eventually being released in 2015. Traumatized by her experience, she strived to forget about her whole ordeal and tried her best to leave it in the past. Years went by and she came to the realization that what happened in her life happened for a reason and she had to use that experience to help others in the same situations she once was in.

Marilyn has been working with YWFC since Nov 2019. Her passions are working with at-risk youth, formerly and currently incarcerated people, and anyone that is in any kind of need. She strives to connect with people, and help empower them to find the strength to make it out of any situation thrown their way. And to let folks know and feel that they’re never alone. 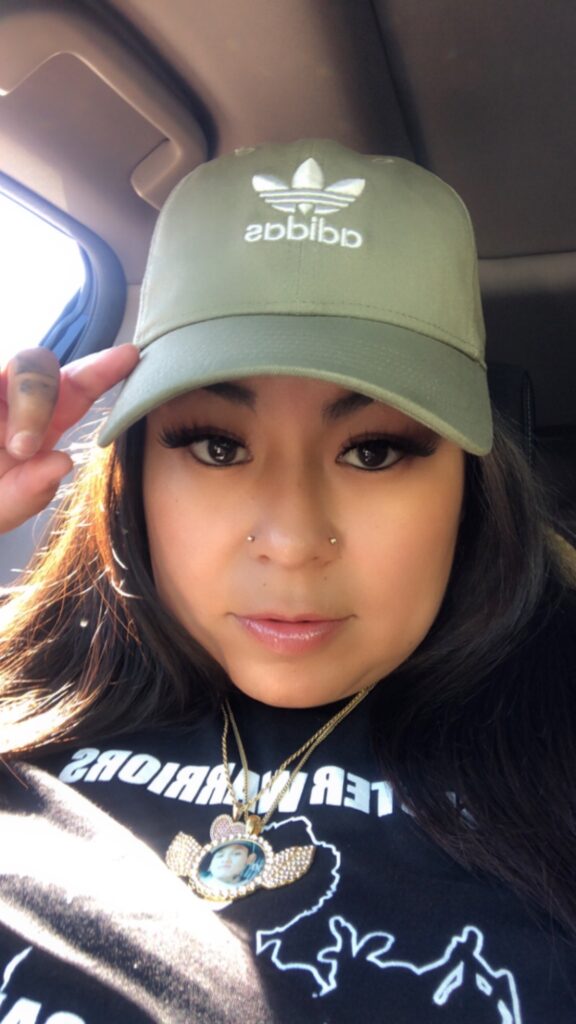