De Anna is the daughter of a Mexican American mother and an African American father. Her mother’s parents migrated from Leon, Guanajuato to Compton during the 1970’s in search of greater economic opportunities. During the Great Migration, her father’s parents arrived in Compton in the 1950s after fleeing Jim Crow in the south. Today, it is De Anna’s lifelong commitment to serve the very community that her family sacrificed so much to get to. As a founding member of the Compton Tenants Union, De Anna actively works to combat housing injustice in a time where evictions, gentrification, and displacement is rampant. She is a recent graduate of UCLA with a degree in African American Studies. 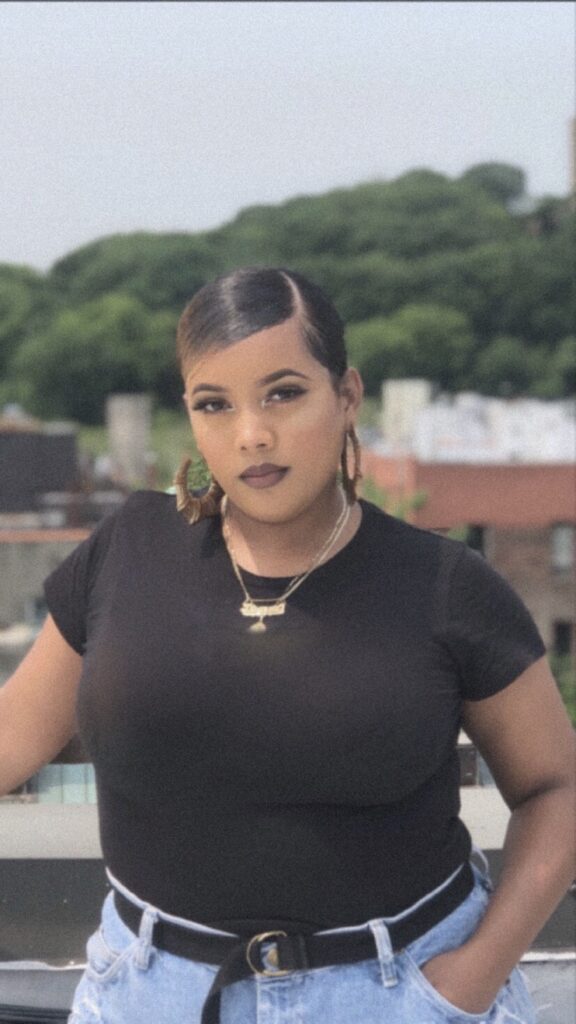