Darlene was born and raised in Long Beach. She is a first generation daughter, as her mother migrated to the US from San Pedro Sula, Honduras. At 15 years old, she was captured in the life of drug trafficking & drug dealing until the day she was arrested in 2017.

During her time, she came to realize the damage she was doing to her community, neighborhood, and how it broke families apart including hers. She also saw the importance of her voice, so upon her release she became an advocate and community activist for system impacted individuals like herself.

In 2019, She started working with Anti-Recidivism Coalition as a facilitator for a Women & Non-Binary Addiction Support Group. In 2020, She started working in South-Central, Los Angeles with Community Coalition as an outreach worker. She’s now working with the Young Women Freedom Center as a Youth Organizer, learning the steps for her future. To continue in the movement work, Darlene’s currently enrolled in Long Beach City College getting ready to transfer to a university to get her Bachelors in Sociology.

Darlene plans to continue to give back to her community by one day running for Mayor of Long Beach. 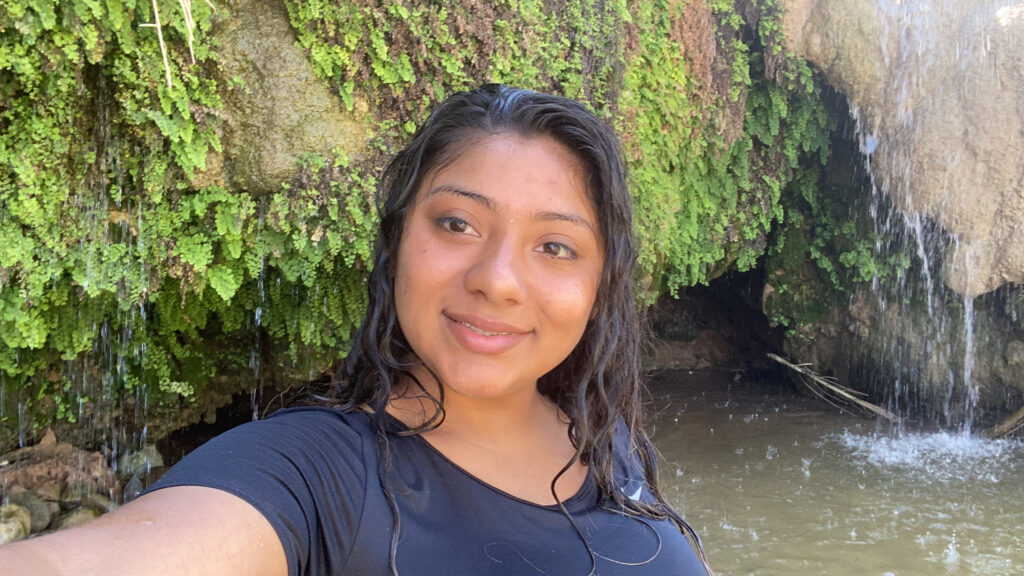