Arabella, born and raised in San Jose, CA, has been system impacted since a very young age. She lost her father to addiction and alcoholism at the age of 8 years old and has been raised by a single mother ever since. Arabella first encountered the system when she was a child and her father was in and out of jail. After a rough childhood, addiction at an early age, domestic violence and mental health struggles, she was then incarcerated herself at the age of 13 and was incarcerated on and off until she was 17 years old.

Arabella experienced all the negative things that come with being involved in the system, including negative judgment, being criminalized by police, and losing friends and family to the system as well as her childhood. She was on juvenile probation for nearly 5 years before it was terminated just 2 months before turning 18. Since then, Arabella has not had any interactions with police, has a beautiful baby boy, and is very involved with the Center and helping her community. She completed the Siblings on the Rise internship, When Young Moms Thrive fellowship, and is now Lead Fellow for YWFC Santa Clara County. Her main goal is to become a self-determination advocate and help other youth in the system just like her advocate did for her. 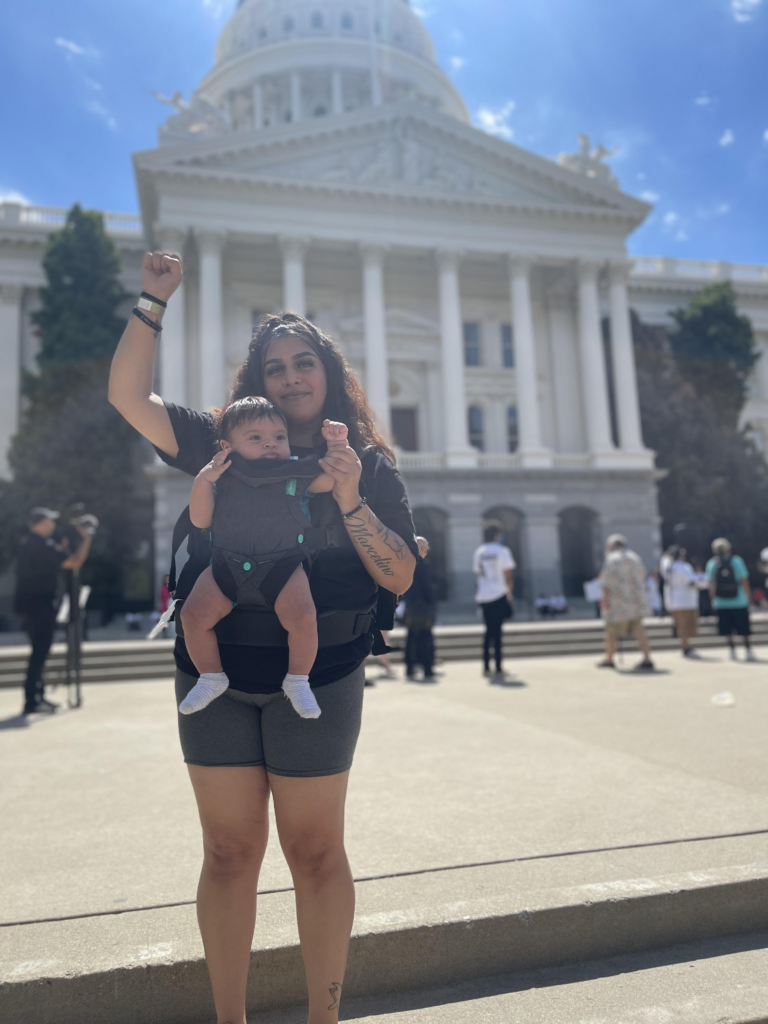