Aaliyah Montes was born and raised in the South Bay. She was raised by her Mexican parents who did everything in their power to guide her and her siblings to a better life. Throughout her childhood, they were always moving around and didn’t stay many places long. Some residents weren’t as welcoming, and her family was discriminated against and felt as though they were nothing. It was all good because they had each other, but not when other factors come into play.

“United we stand, divided we fall. If it ain’t all of us, it’s forever us; till we stand together again.”

Aaliyah has lost many things to the system. Her loved ones continue to fight long term incarceration. Her parents who immigrated to the U.S. can finally say they reside here legally. Her raza continues to fight the system that tears them down and leaves voices unheard or thinking that they have no voice in their own life.

Aaliyah was connected with the Young Women’s Freedom Center because of a probation program, but it ended up being a place to strive. Prior to being exposed to the stuff that she now sees betters her, Aaliyah was unstable, having no idea what she was doing with herself.

The YWFC got her started, but She will finish her path to excellence. She will find out what support she needs when needed. Coming here also made her see how much other people suffer in silence, but she believes we are closer than we think. Aaliyah notices we’ve all had many similar struggles but were taught to accept it. The YWFC helped her realize there is another way.

“We don’t have to settle for something. When there’s a will, there’s a way.” 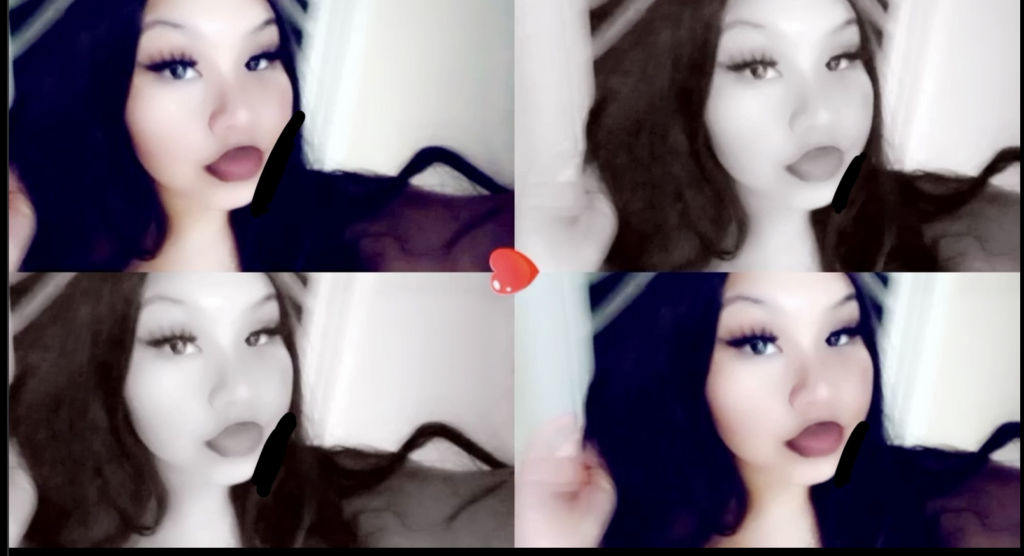