Kazani aka K.I was born in San Francisco California and is a first generation Frisco native. He is 3rd generation of mass incarceration of his family. Kazani is of Samoan descent. His grand parents migrated from American Samoa in the late 60’s to the states. Kazani’s upbringing consist of being 10 steps ahead of his peers do to having a clear understanding of being system involved and the impact of a 7 year old not telling the police where his love one is, was him peeping game of navigating punishment culture in America. Kazani grew up in many youth organizations in San Francisco and later fell in love with expression in many ways. He is a writer, warrior, and spiritually unapologetic. He believes that expression is healing and to remind folxs that no can take that from them. 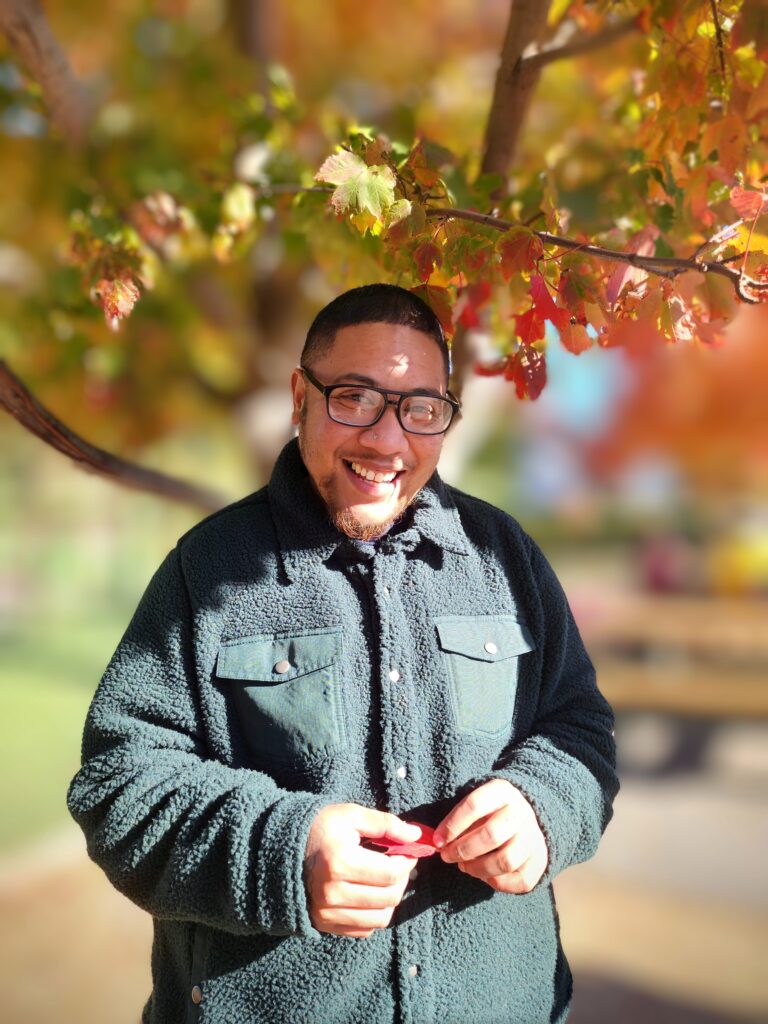