Angelique was born and raised in Oakland California. During a traumatic childhood and addiction Angelique began to cycle in and out of juvenile detention centers and eventually prison. Through her incarceration, she witnessed first hand the abuse and trauma that is inflicted upon system-impacted folks by the deputies and correctional officers. And discovered that she could help others by sharing her story, and became involved in activism and organizing.

Following her release in 2018, Angelique was committed to being a part of the change and began to work in policy. She played a pivotal role in supporting SB144 fines and fees using her personal story to bring awareness and change policy. She became dedicated to ending the collateral consequences that people face due to a current and past conviction through policy. She also played a big role in the passage of Proposition 17, which restored the voting rights of folks currently on parole. Advocating and organizing are her passions because she understands firsthand the importance of policy. She is inspired by her own lived experience and those of many others to uplift and advocate for the rights of our people. 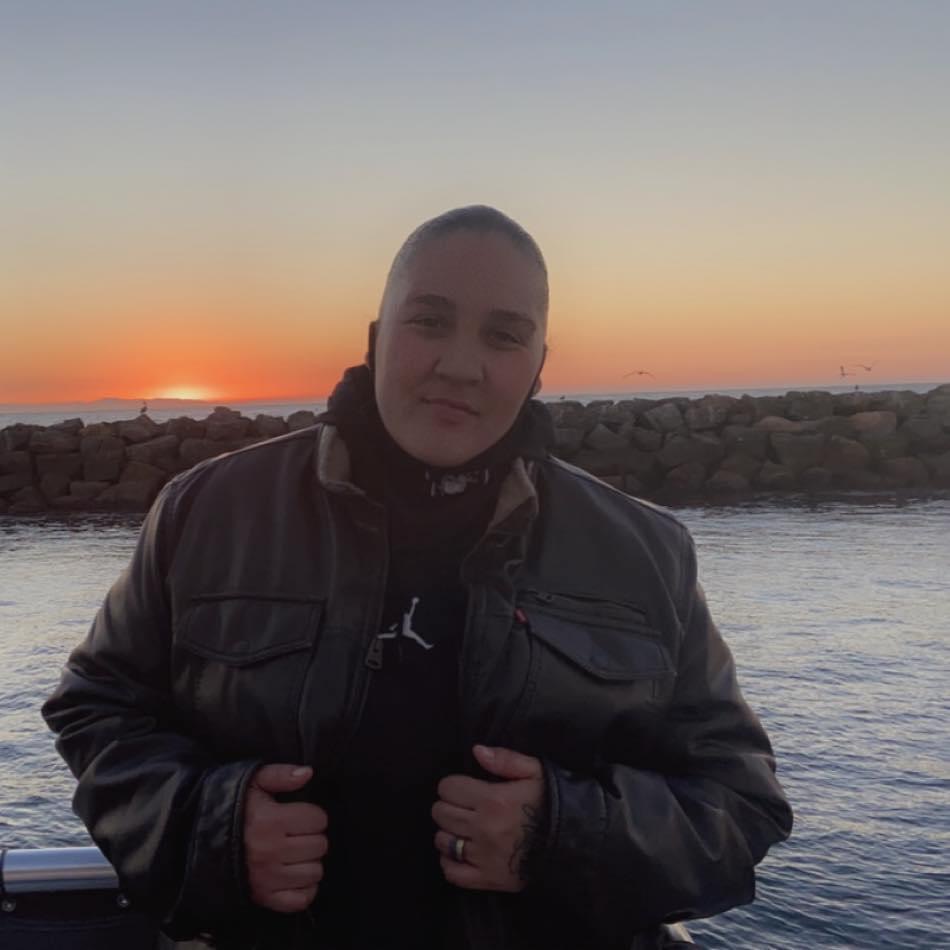