By Freddie Francis for YWFC

The connections between climate crisis and the prison industrial complex may not be immediately obvious. But Californians living through the escalating intensity of annual wildfires have no choice but to confront our state’s reliance on the labor of incarcerated firefighters.

California houses 192 crews of incarcerated firefighters across the state: people designated as “low-risk” are trained as firefighters and first responders to a wide range of emergencies. One of the biggest incentives of this job is the potential for reducing one’s sentence. However, the labor is physically intensive, can involve 72-hour-shifts, and is often dangerous. In spite of that, incarcerated firefighters earn just $2 – 5 a day (plus an additional $1 per hour when fighting an active blaze).

“The state uses prison labor to save $100 million a year, only for incarcerated firefighters who have gone through intensive training to be paid $2 a day,” said Romarilyn Ralston, who worked as a firefighter trainer and clerk earning .37 cents an hour. Despite the economic exploitation, Romarilyn says there are upsides. “I loved my job. This type of work allows incarcerated people to get to their families sooner and earn a little bit more money than the zero to 47 cents that people earn in other prison jobs.”

Katie Dixon worked as a firefighter as an incarcerated youth in Ventura County and is an ardent proponent of the programs, but argues the importance of fair wages and the opportunity to pursue a career in firefighting once released. People with felonies are currently barred from obtaining their EMT license, which is required to become a California firefighter. AB 1211 was signed into law last year, allowing a path toward formerly incarcerated firefighters getting their records expunged. However, the legislation’s impact has been minimal, as the expungement process requires significant legal resources and the results are not guaranteed.

“Firefighting programs are important because they get folks out of a jail cell, access to hard work and better food, and build up their confidence,” said Katie. “After years of hard work, experience, and building up your pride, coming home and realizing your status as a felon prevents you from pursuing this career can be devastating. We need to support legislation that breaks down barriers to this respectable work and also give these folks the real title of ‘firefighter’ instead of just having these be inmate concentration camps.”

YWFC Policy Director Amika Mota spent 2 ½ years working in a fire department in Chowchilla, just outside the gates of the Central California Women’s Facility. She wants to direct our collective attention to what it would really take to support the individuals risking their lives for the rest of us.

“As the wildfires get worse every year, the conversation always turns to an issue of prison labor, and that incarcerated firefighters deserve fair wages. We do need to push legislative efforts that address involuntary servitude and wages, but what we’re not talking about is freedom,” said Amika. “The state deems us ‘safe’ enough to be responding to crises and saving lives, but not safe enough to be reunited with our families, or in society. Decarceration is the battle cry. We keep trying to improve a failing system that was designed to exclude current and formerly incarcerated firefighters from access and opportunity while extracting everything they can from us.”

One of the consequences to our reliance on incarcerated firefighters is the state’s refusal to consider more releases. In 2014, then-Attorney-General Kamala Harris’s office opposed policy reforms that would reduce prison populations, citing the need to maintain participation in fire camps in the midst of severe drought and ongoing fire danger. Now-Vice-President Harris later claimed that she was “shocked” by her office’s motion in spite of her responsibility for oversight.

California is considered a progressive state, yet values people first and foremost for their labor, instead of as people who have paid their dues and deserve to get home to their families and communities instead of fighting on the frontlines of our climate crisis.

Californian prisons are institutions of white supremacy and gender violence erected on land stolen from indigenous people. There is no amount of reform or “greenwashing” that could make prisons earth-friendly. There is no band-aid fix for the crises of changing climate and mass incarceration. Radical, holistic, and revolutionary change is necessary to save lives and the planet — for us, for our children, and for generations to come. 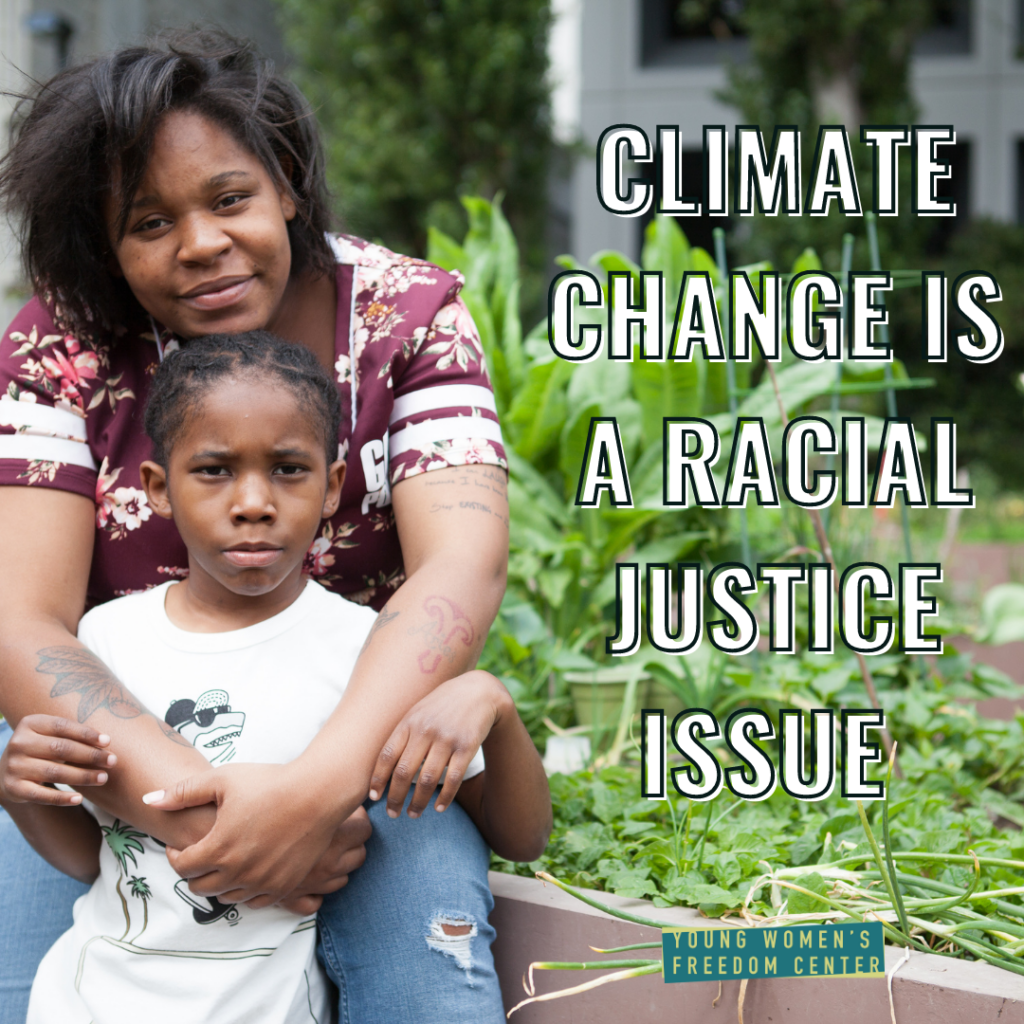 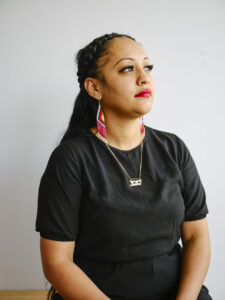 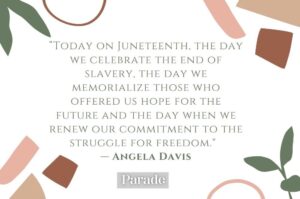